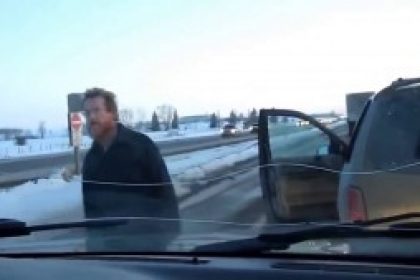 There are a number of crimes that people commit every day, and one of the crimes is fraud. Fraud is a crime that causes millions in damages to people worldwide. A popular form of this crime in the United States is insurance fraud. An example of this could be a parent taking the blame for an accident that instead involved their teen driver. With the parent’s fraudulent claim, the effect on the family’s insurance rates would be lessened compared to impact of filing the teenager as the driver of record in the accident.

Getting lower premiums due to misrepresented information claimed as fact is considered insurance fraud in most states. Every year, thousands of people are convicted of insurance related crimes in the US. New Jersey’s Commissioner Kobylowski claim, “When people commit insurance fraud, it costs all New Jersey drivers.” This can be true for every other state as well. The National Insurance Crime Bureau reports that on average, insurance related crimes increases premiums by $200-$300 a year.

In New Jersey, specifically, some individuals have up to $250,000 in benefits per accident while some states limit coverage to only $5,000-$10,000. While this is good for someone honestly involved in a car accident and is injured because of it, it also leads people to try and game the system. If you are one of those people actually injured in an auto accident, beware of situations where you might be taken advantage of.

The Costs of Insurance Fraud

Some sources of auto insurance fraud are medical services that are billed to you, but never provided, unnecessary medical services or procedures, and billing more than usual for certain medical procedures. There are also numerous ways that insurance con artists use their vehicle, such as false hit and runs where they claim you hit their vehicle, when it was actually pre-existing damage to your vehicle. Many of the ways that insurance related crimes can rope you in involve how close you are to their vehicle.

Although it may require you to pay more attention to your driving habits, keeping your distance and observing your surroundings is one of the best preventative measures when it comes to auto insurance fraud. Another option is to install a dash cam to capture anything that might occur while driving. These cameras can be set to turn on and record only when you are driving, and are ready at a moments notice to provide the evidence necessary to prove your innocence in the event that someone tries to commit fraud, and claim that the accident was your fault.