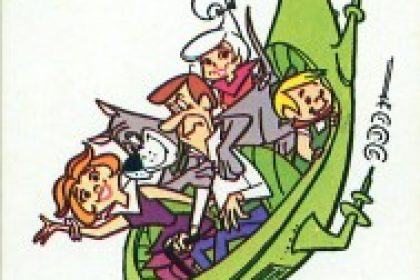 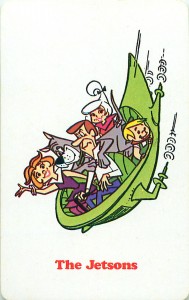 I remember one of the first cartoons I ever watched with my dad, and this was because there were flying vehicles. This show was about a family known as the Jetsons. The show would come on about an hour after my dad got off work, and so when he arrived home we could watch it together. This activity was one of the few bonding experiences I have with my dad. As a treat for those of you who don’t know the show “The Jetsons” I would like to discuss how this is impacting drivers today.

Of course, the most futuristic element of the show was how George Jetson got to work. George got to work each day by driving his own personal flying vehicle. A contraption with a large glass windshield and roof that allowed viewers to see George and the whole family as they flew from one location to another.
Well now it is 2015, and the idea of a flying personal vehicle is still not a reality, but perhaps that reality is closer than most of us think.

A company called Terrafuga believes that it can have a flying car model available to the public for sale perhaps as early as 2021. They are calling it the TF-X and it will be a four seat flying car that can take off and land vertically, with the ability to reach speeds of over 200 MPH.

It is powered by two 600 horsepower engines, which are connected to folding propellers that extend off of each side of the vehicle.

There Is Flying Car Competition

The Terrafuga company also has some competition. A competitors model called the GF7 uses an electric motor to propel the vehicle when it is on the ground and a 3,500-pound thrust jet engine to allow it to reach speeds of up to 550 mph and a maximum height of 38,000 feet.

There is also the PAL-V, which has a three wheel design combined with a more conventional helicopter function and is able to reach speeds in excess of 100 mph when airborne.

And finally, there is the Slovakian Aeromobile 2.5, a flying vehicle that has already made successful test flights and which can also reach speeds above 100 mph in flight.

As depicted in the Jetsons, a flying car was not able to become a reality by the year 2000, but we may soon be looking up in the sky and seeing our neighbors winging their way to work just like George did.